Site Speed And SEO: 2 Seconds of Load Time Can Cost You Your Sale 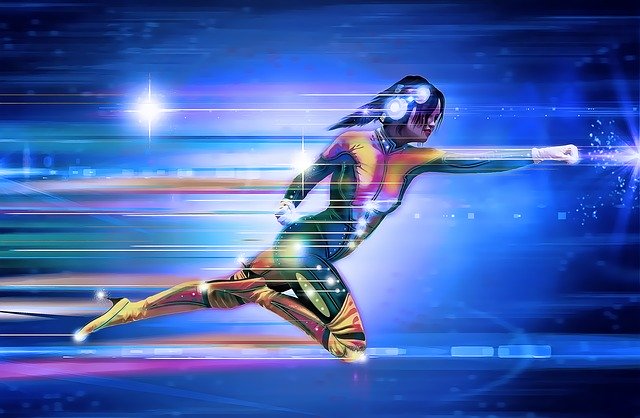 Site Speed and SEO- How does it affect search rankings?

Google has admitted to valuing site loading speed. While they did not directly say it affects search rankings, they did say are aimed at a quicker internet in this blog post. They released an extremely helpful tool found here that allows users to simply enter their site’s url and Google in turn offers suggestions on how to improve site speed. Sometime in the year 2018, Google will most certainly factor mobile loading speed into your site’s SEO score.

A Factor In Search Rankings

While not a major ranking factor used by Google (Google uses over 200 factors), it is still an important aspect in user experience which is vital in web success. Additionally, it is known that mobile sites are indeed penalized for slower loading times. Remember that the mobile audience is a generally makes up the majority of site traffic.

Speed Is Essential in E-Commerce

The American culture of “must have it now” is well exemplified on the web. Google found that delaying search results for less than half a second actually resulted in fewer searches performed. More than 50% of online shoppers say that slow site speed will drive them to a competitor’s site. Radware also found that a two second load time resulted in an abandonment rate up to 87%!

What’s The Hold Up?

Many things can create long loading times. Fortunately, most are easy to prevent and fix- especially if you have a wordpress site.

It can be overwhelming keeping up with site speed commands. Remember that it is incredibly difficult to reach 100% in Google’s site speed analysis tool (Facebook doesn’t!). As the internet grows, the demand for quicker loading time expands. Innovative Solutions can help your site speed and SEO score. Contact us today! 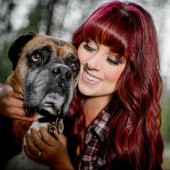 Savannah Miller is the SEO specialist for Innovative Solutions Group. She graduated with an Associate’s of Arts degree with a 3.75 from Montana State University (Go Cats). From a young age Savannah built websites as a hobby. After graduation, she began managing and building webpages for several companies with a focus in SEO. With both a background in website coding and SEO, Savannah is able to understand website structure and its importance to search engine optimization. When Savannah isn’t working, she’s still working. She continues her hobby in website design and SEO study. Savannah spends spare time photographing Montana and featuring her work on various photography websites. Savannah does volunteer photography for animal rescue groups as well as database management for the Wigglin' Home Boxer Rescue. 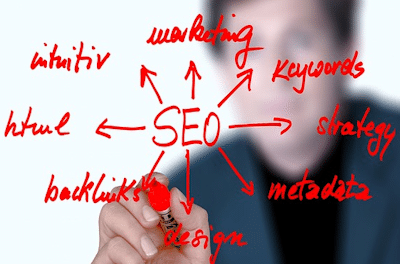 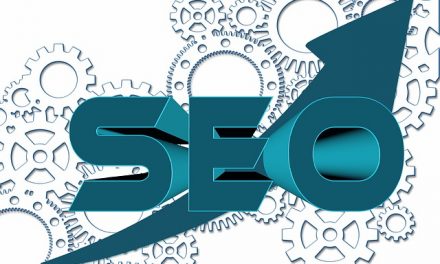 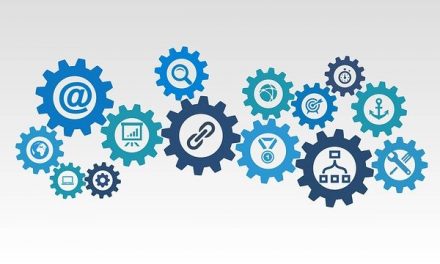 What is Technical SEO and Why is it Important 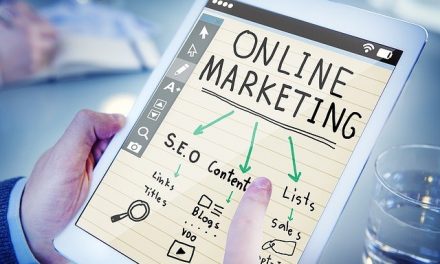 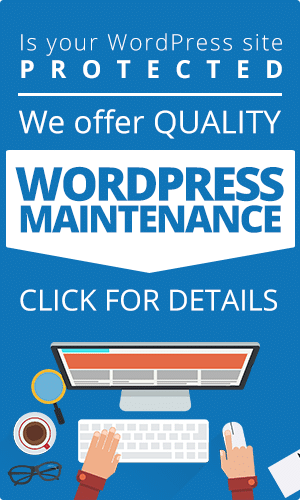 I have been a customer of Innovative Solutions Group since 2013. Dustin is so wonderful to work with. He is patient, professional, and very knowledgeable. Anytime I reach out to the office, they are extremely responsive and address my need VERY quickly. I can't recommend this company enough!!! I am so grateful that I am able to have a successful web-based business, because of them!!Diana FlutieJune 29, 2021
I've worked with Dustin Reed at Innovative Solutions Group now for 2 1/2 years, and am so happy I found them. I came to ISG so frustrated. I'd had my website rebuilt by guys in Pennsylvania, and they never listened to me about anything--from a logo they designed that I didn't like, but they plastered all over the site, to how the site would operate. Dustin and I sat down and within 4 minutes he'd dealt with my most important issues. He continues to be resourceful, making my site much more profitable, and if quick to respond to problems. ISG happens to be close to my home, but I would recommend them to anyone dependable, professional service.eileen ClarkeFebruary 19, 2021
Dustin is great. Quick to respond to any inquiries and reasonable pricing.Nobe Eyecare AssociatesApril 7, 2020
I have been with Dustin and Innovative Solutions for over a year now. Dustin and his company have taken my business to a whole new level. With what they have done with our website and how people find us is amazing. We have grown 10 times over because of Innovative. If your in need of the next level of success in marketing, your in great hands here. You will not be disappointed. Thank you Dustin and the team!!Troy KennettJanuary 15, 2020
Great, courteous and fast service. A very honest business that will not overcharge. Highly recommended!Doseof RealityJanuary 3, 2020
Cynthia MonteilSeptember 18, 2017
Excellent service. We have been with Innovative since the launching of our site. They not only designed the entire site with the functionality we wanted, but have hosted it reliably no matter how high the traffic spikes. I would recommend Innovative to anyone looking for a professional, reliable and very responsive team.Susan Duclos (All News PipeLine)September 6, 2017
This group is amazing to work with. We started our partnership a year ago and we could not be happier!Amber DJuly 25, 2017
Work was done in a very timely matter and Dustin was great to work with!Jacob WanderseeJune 19, 2017
I used Dustin at Innovative Solutions to initially just host my website. After working with him I decided to do a pretty significant makeover on my site. He did a great job, was super responsive and has Fletcher in the Design Department to help with graphics and such. He answered inquiries after hours and is very reasonably priced. I have used quite a few web people over the years and Innovative Solutions is undoubtedly who I will continue to use.Gary GavinJune 9, 2017
Super helpful! From the very beginning the designer was patient and offered great suggestions. Very customer friendly. They wanted the site to be perfect for me. Also, ease of billing. Thank you for creating a great site.Serapha CruzJune 3, 2017
I owned the company for over 20 years, and Dustin treats customers in a very courteous and professional manner. That why I'm going back to Innovative for help with our latest personal web project.Daniel DeiningerMay 22, 2017